Is Preschool the Same as Pre-k? 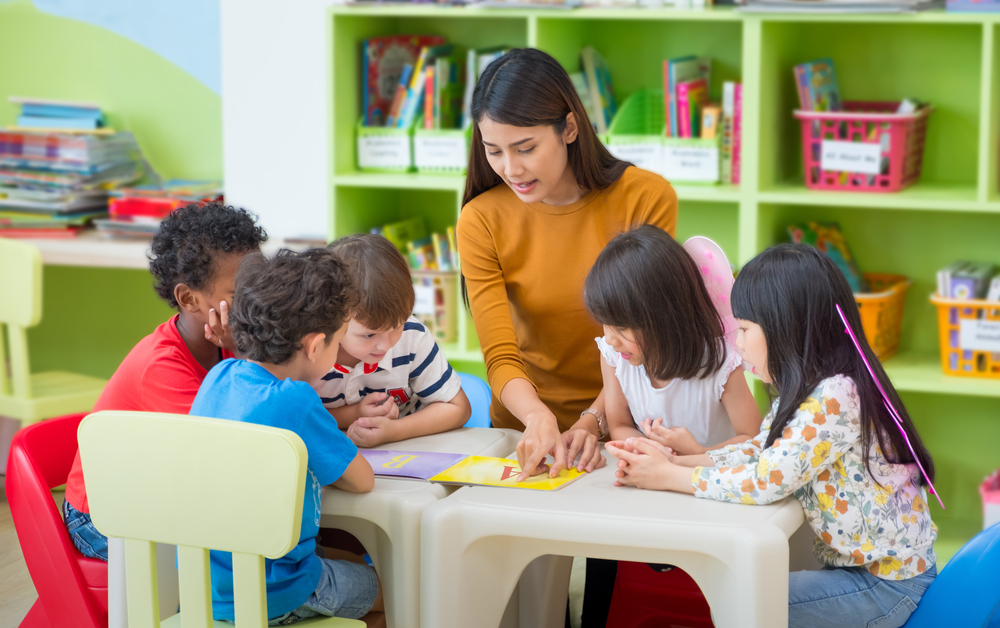 Because of misconceptions or ambiguity in early childhood education, it is usual that people think that preschool is the same thing as pre-k. Is it true or false?

The simple answer to the question is false. Preschool and pre-kindergarten are different education programs that young kids can take before their kindergarten. Although, it is typical that the institutions that offer pre-k and even nurseries bear preschool in their names. A good example is Rainbow Preschool and Child Care Center.

To determine the difference, let us check the two significant distinctions between these programs.

Age of a child. Typically, kids taking preschools are about three to four years old, while Pre-K pupils are four to five years old.

It is only typical because the basis is the education practices of a state, particularly about kindergarten. Almost throughout the US, five-year-old children can enter kindergarten. However, the compulsory age requirement differs from one state to another and goes between five and eight years old. In Washington, it is for eight-year-old kids, while it is five years old in Virginia.

Meanwhile, seven-year-old kids must be in kindergarten in Missouri. If a parent wishes to excuse a child to enroll in kindergarten, it is allowed for the five to seven years old. The parent or guardian has to submit a formal request for an exemption to an education authority.

What is the connection of kindergarten to preschool and pre-k?

The kindergarten entrance or compulsory age is significant because parents usually take these as cues when entering their kids to preschool or pre-K. Chronologically, the former comes first, while the latter should be the level before kindergarten.

Another notable age-related factor in preschool and pre-k is the birthday of a child. Often, parents who have kids with summer birthdays or just turned five before enrollment cut off enter them the next school year. Sometimes, parents intend to do academic redshirting. The delay aims to help young kids to have a year of preparation for their kindergarten with their maturity and developed skills. It is also in sync with the idea that some five-year-olds are not ready yet to take kindergarten.

Lessons and activities. One of the top priorities in the pre-k program is to prepare pupils for their primary education. Therefore, its content or curriculum is leaning towards advancing the skills of children for their current and next education level. It also means that along with enjoying fun learning activities is the introduction of setups in kindergarten. For example, they will learn how to read and write sentences or solve simple math problems like counting things if they add or remove objects.

At Rainbow Preschool and Childcare Center, we prepare pre-K pupils and help them learn to be independent or hands-on learners. The teachers also help them improve their communication and problem-solving skills.  Preschool is not behind in preparing children for their kindergarten. It is a program that welcomes and establishes the idea of schooling in children. It includes following routine or schedule, working with small or big groups, and engaging in educational exercises. The program also gives importance to nurturing the social and emotional capabilities of children.